Linear Equations is the easiest of all topics in Algebra and forms the starting point for the study of Algebra. Linear equation is an algebraic equation whose degree is one i.e. the highest exponent of the variable is one. Linear Equations may contain only one variable or more than one variable and is usually associated to solve word problems on the unknown quantities.  The graph of a linear equation is simply a straight line that can be depicted on the graph paper. In this lesson we shall try to understand the different types of linear equations based on the number of variables involved with focus on forming equations and solving them. At the end we shall see how to solve special equations on two variables that have only one equation which can have multiple solutions satisfying the equation.

Linear Equations on One Variable:

The general form a linear equation in one variable is ax+b =0 where a is the coefficient of the variable where a ≠ 0 and b is the constant term.

Solving such an equation, gives a unique value of the variable.

Solution: Let the ages of Tom and Jerry six years ago were 5x and 7x

At this point their ages are in the ratio of 4:5, so

Solution: Let the total number of apples be x

Example 3: Ramu worked at a company for which he was to be paid 48,000 plus a scooter for one year. He worked for eight months and received 28,000 and the scooter. What was the value of the scooter?

Solution: Let the value of the scooter be Rs x

Solution : Given that the denominator is one more than twice the numerator.

Let the numerator be ‘x’, so denominator will be 2x+1

According to the problem

Thus, numerator of the original fraction is 3.

Solution: The language of the problem is a bit confusing, but if one breaks it into parts, the entire problem becomes easy to solve. Let the number of days in which it rained in the evenings but not in the mornings is x. 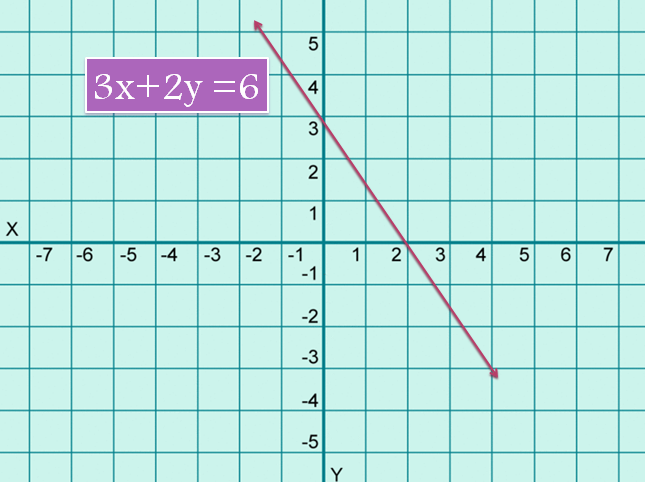 A linear equation in two variables is of the form ax+by = c, where a and b are not equal to zero. The above equation represents a straight line with a slope of (–a/b).

Determining the conditions for Unique Solution, No solution and Infinite Solutions:

Condition for a Unique Solution: 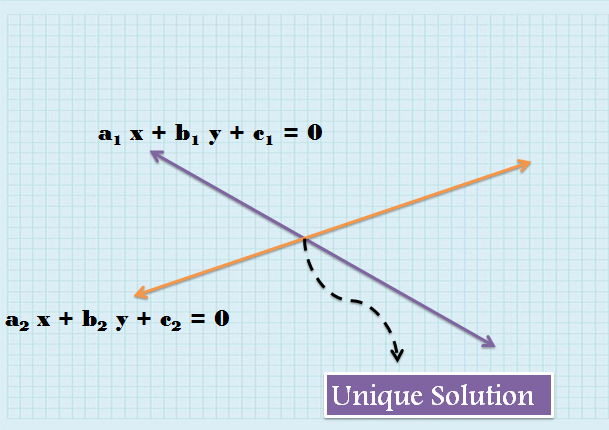 Let’s say there are two linear equations a1x +b1y +c1 =0 and a2x + b2y +c2 =0. Now, these two equations represent two lines. For a unique solution to exist, these lines must intersect at a point.

Condition for No Solution: 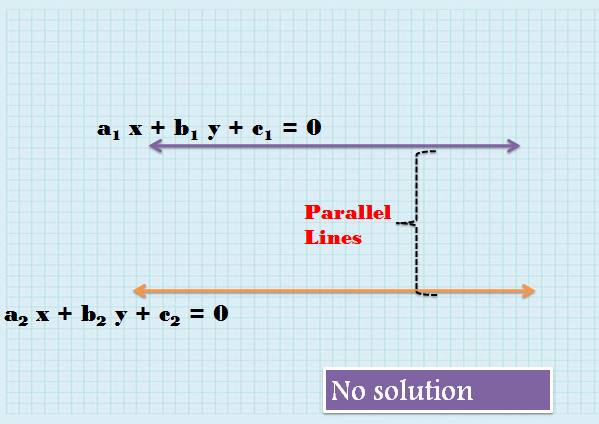 If equations a1x +b1y +c1 =0 and a2x + b2y +c2 =0 have no solution, then that means that they lines are parallel to each other or their slopes must be equal but they must not be coincident lines. 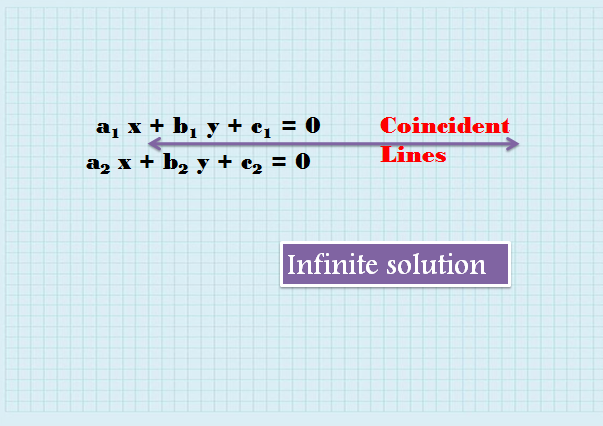 Example 6: Find the value of k and p, such that the following system of equations have infinite solution?

Solution:  For infinite solutions, the lines must be coincident or

Example 7: Mehanti Lal is employed in a company on a contractof 30 days such that he will receive Rs 240 for the days he worked while 60 Rs per day will be fined for the number of days he remains absent. If at the end of 30 days he received Rs 1800, then how much fine did he pay?

Solution: Let the number of pencils and pens bought by Arvind were ‘x’ and ‘y’

Solution: Let the number of students in section A and B be x and y respectively.

According to the first condition,

According to the second equation,

Example 10: Naruto is now a third as old as Kakashi was when Kakashi was a fourth as Naruto is now. If Kakashi is less than 18 years and all the ages are whole numbers, then what is the current age of Naruto?

Solution:  Let the present age of Kakshi is x and the past age of Kakashi was y years.

Solution: Let the number of girls in the hostel = x

Also 84 girls watch both Suits and game of Thrones 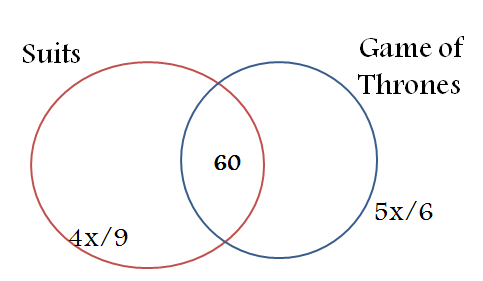 Thus, there are 216 girls in the hostel.