The general form of  a quadratic function is f(x) = ax2 + bx + c, where a, b and c are real numbers and a ≠ 0. The degree of the expression is two. i.e. the highest exponent of the variable is two. Here a, b are the coefficients of x2 , x and c is the constant term. 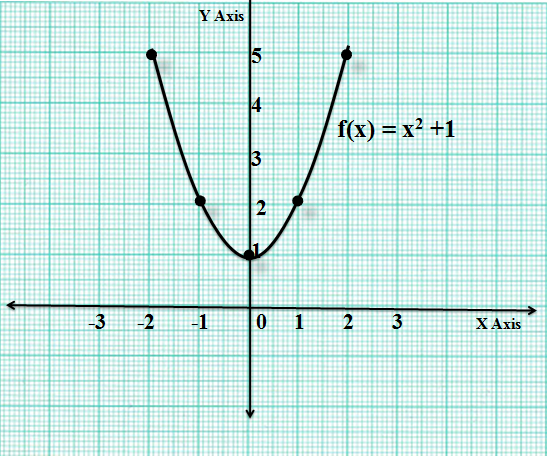 Roots of a Quadratic Equation:

The roots are those values of x for which the value of the quadratic expression becomes zero or  the values of x where the curve of f(x) cuts the X axis.

Let’s find the value of the roots.

You want to read more please login with us

Kitabee
Talk to us! Whats App