A pie chart is a unique format of representing data in statistics. Here the independent variable is simply plotted around a circle. Or in other words a circle is broken up into different sectors by drawing radial lines from the centre and each component is either represented in terms of percentage or degrees to indicate the share of that component in the total. Pie Charts are primarily used to depict the relative sizes of the components. For example:

Here the table shows how many students got each grade in the recent test:

This can be represented in a pie chart as follows: 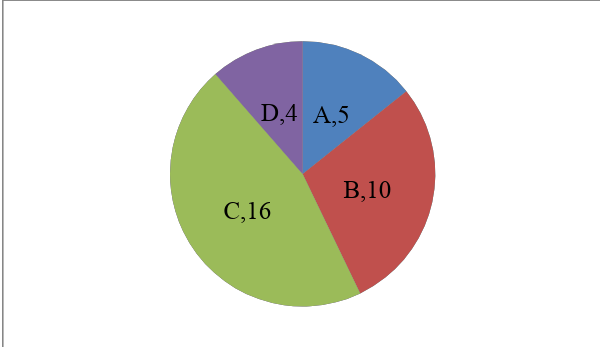 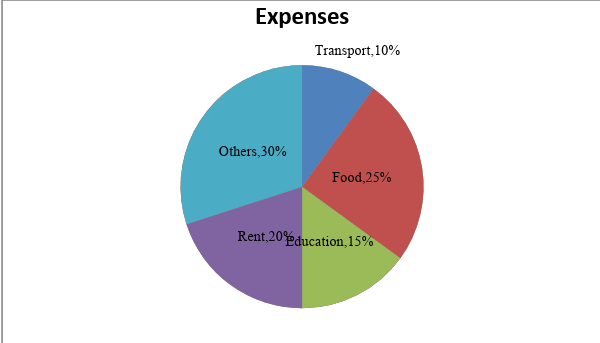 Percentage of his expenditure on others = 30 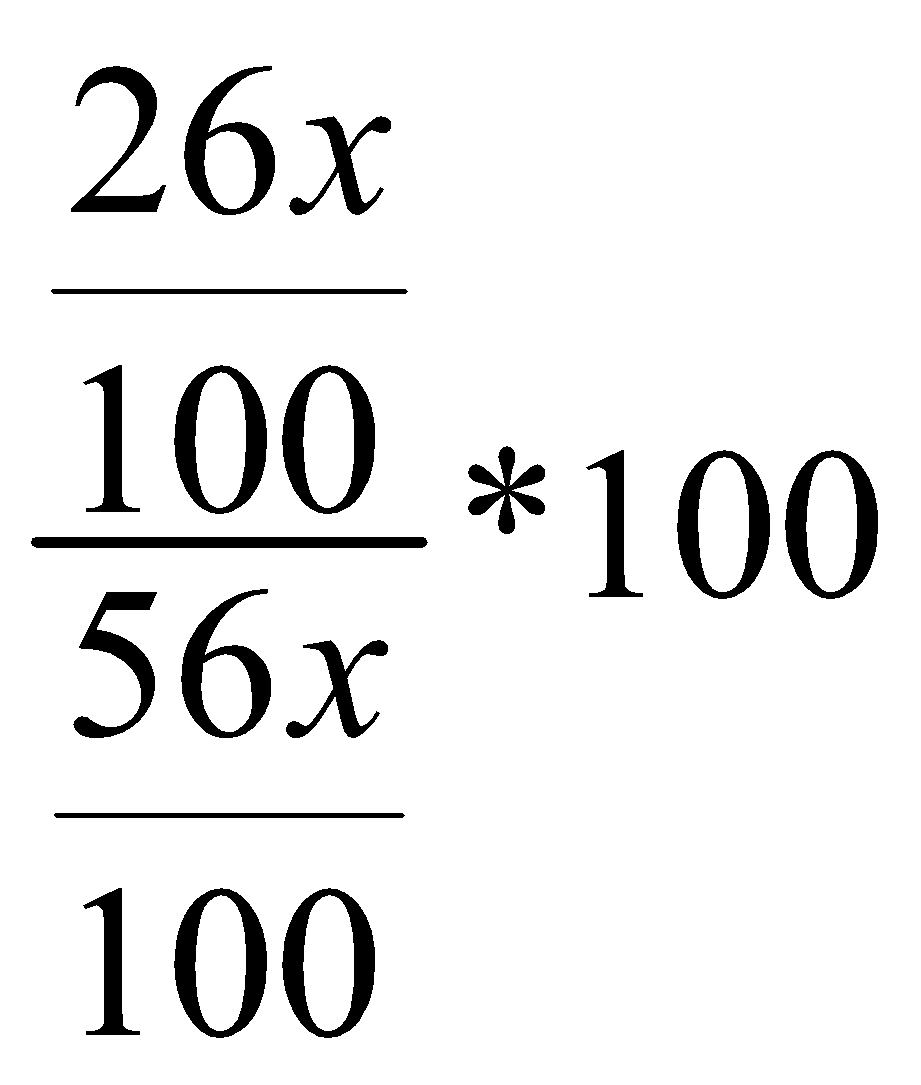 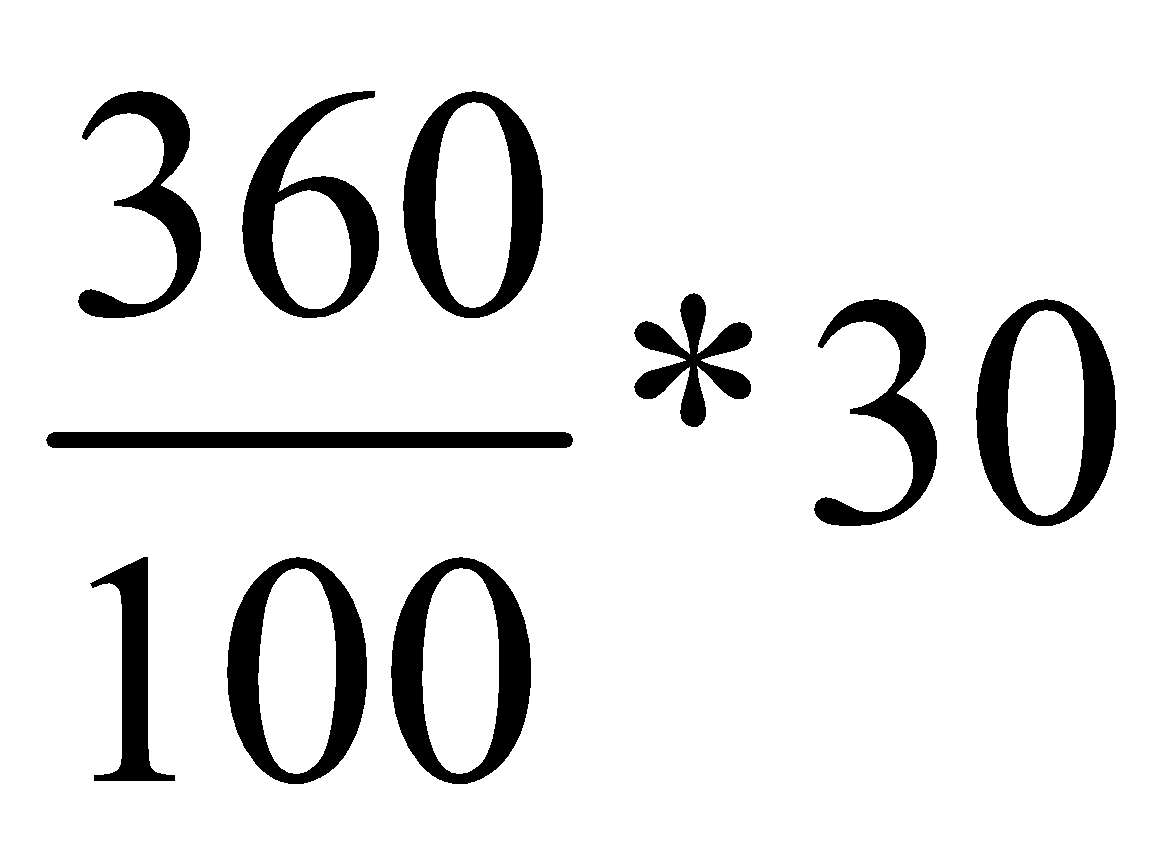 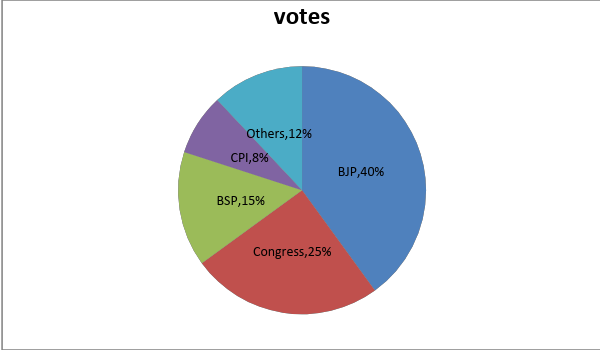 If votes cast for BJP in previous election is ‘x’

Suppose vote cast for BSP in the previous election is  ‘x’ 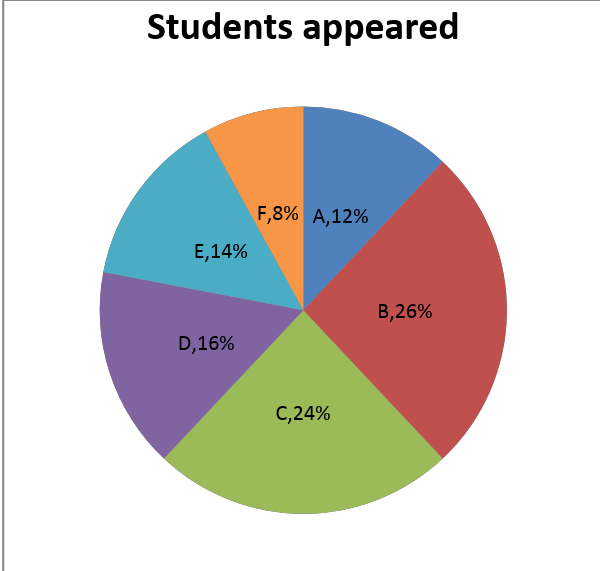 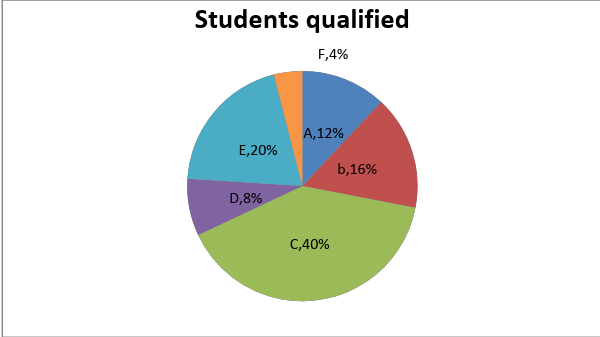 Suppose, the total number of students who appeared be 100x and qualified be 100y.

Given that, percentage of students qualified from ‘A’ = 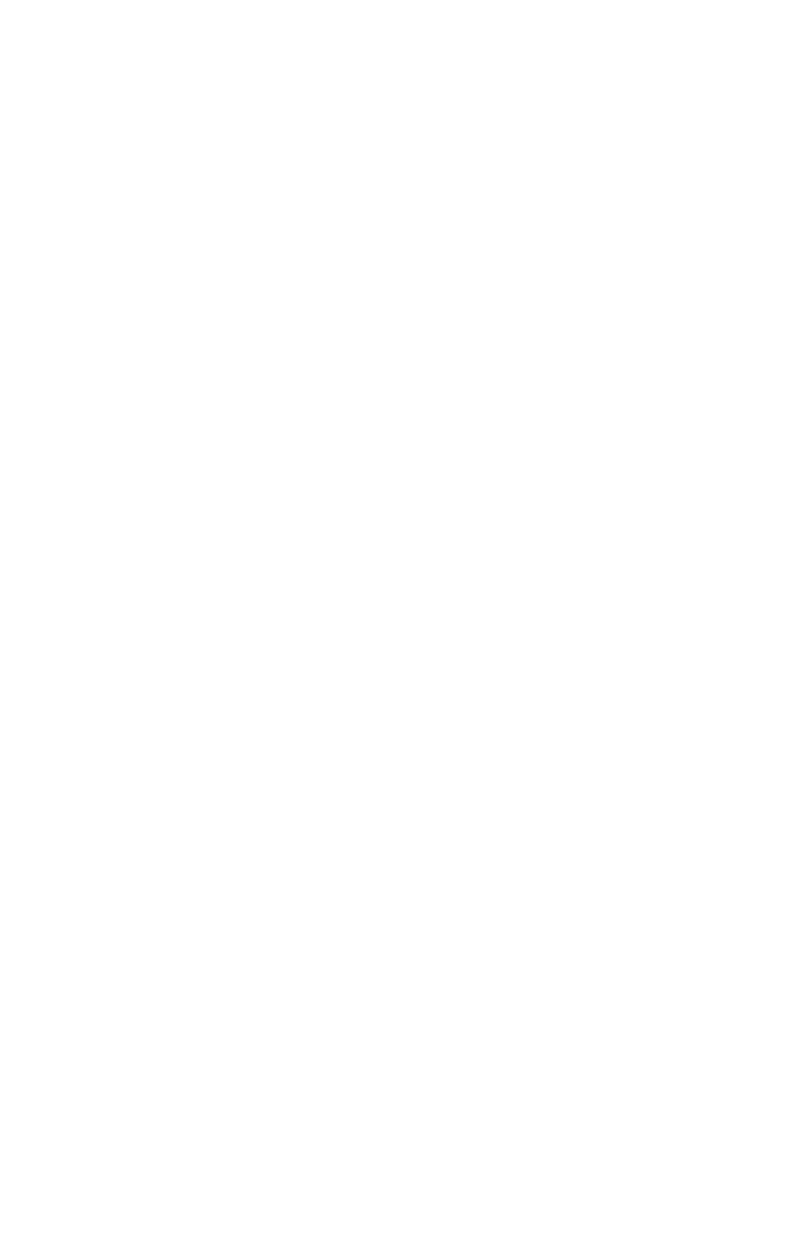 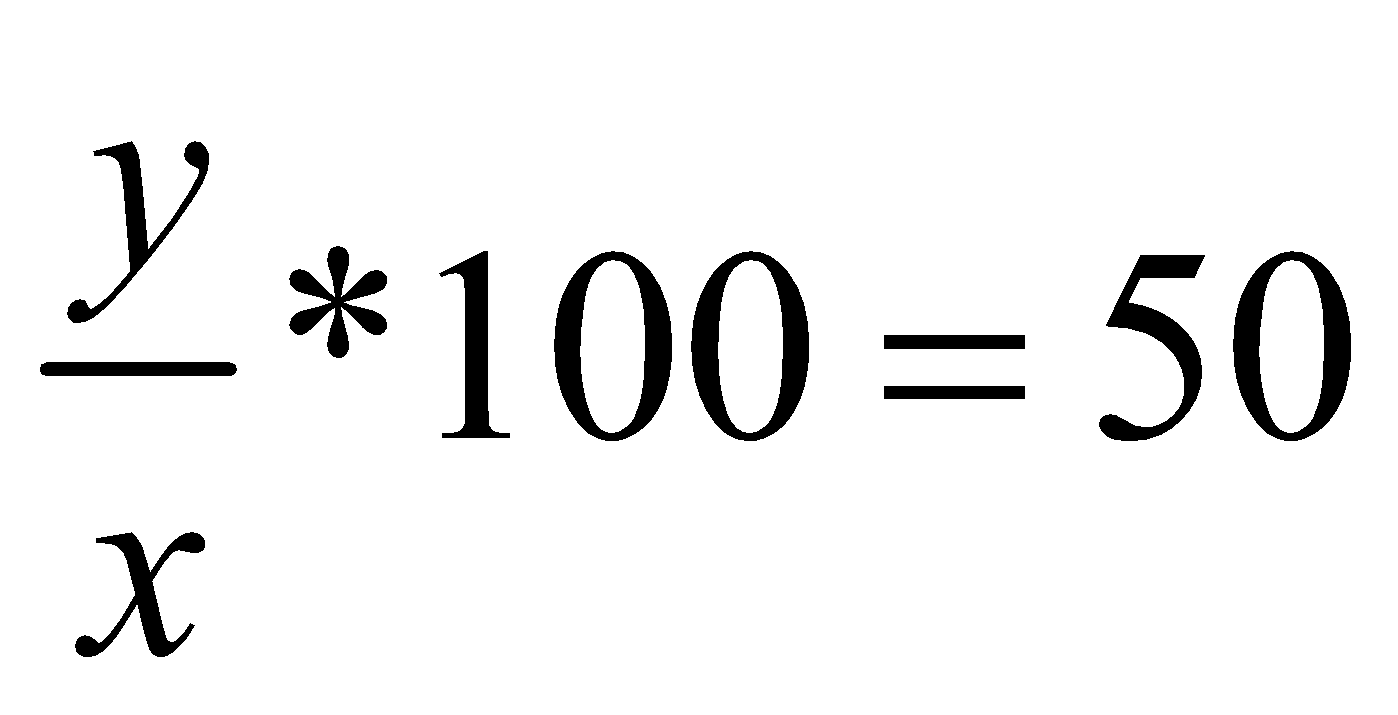 Percentage of students qualified from ‘C’ =

The pie chart gives the breakup of runs scored in a match by all five players who batted for a team in a tournament. The table gives the share of the number of fours and sixes scored by the batsman. 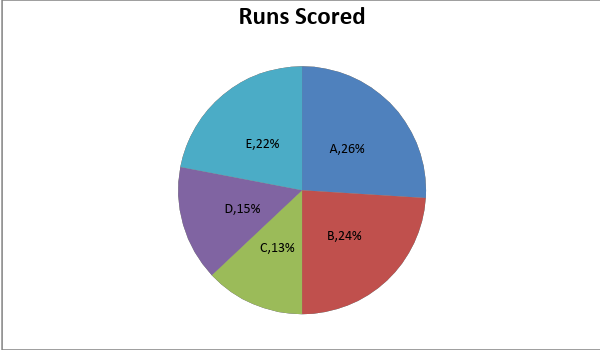 The minimum number of sixes team scored is = 8

The total run scored by players in 4’s and 6’s are: